The olive history in Japan

The first olive trees were imported from France in 1862 followed by in 1879.
Imported olives, grapes, oranges, and other plants to foster new crops.
A national olive farm was established in the city of Kobe and made table olives and oils. The farm was privatized in 1888 but closed down in 1896. 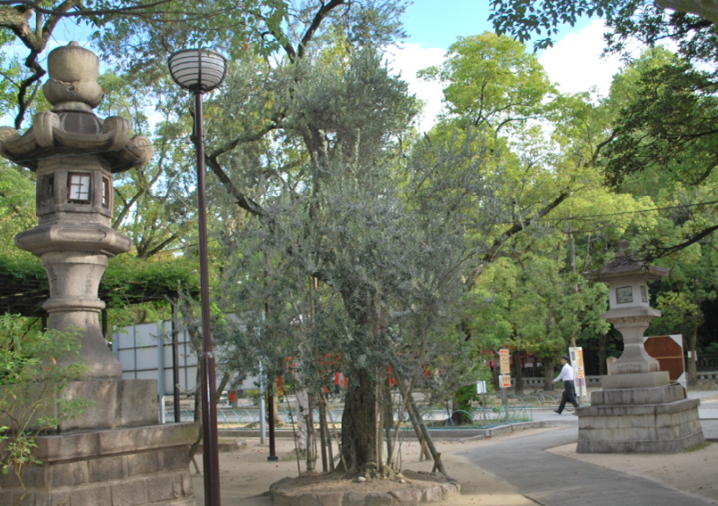 In 1906, the government imported olive nursery from the U.S.A. aiming olive oils.
Filed tests were conducted in three places, Kagoshima, Kagawa, and Mie prefectures. Kagawa has been continuing cultivation since then. 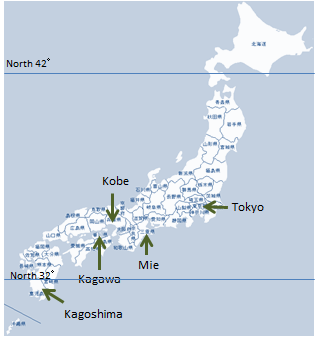 Expanding growers from Kagawa to toward many places in Japan 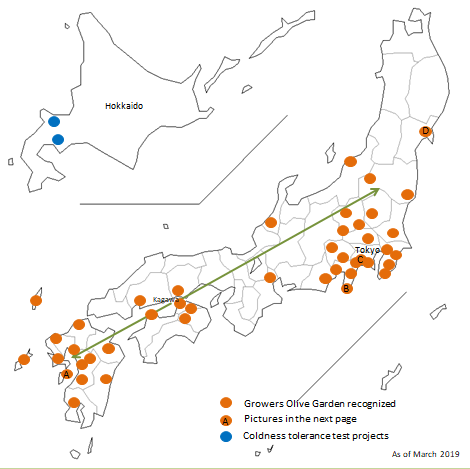 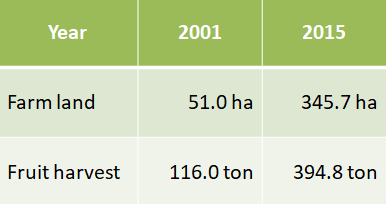 Varieties are different in each farmer 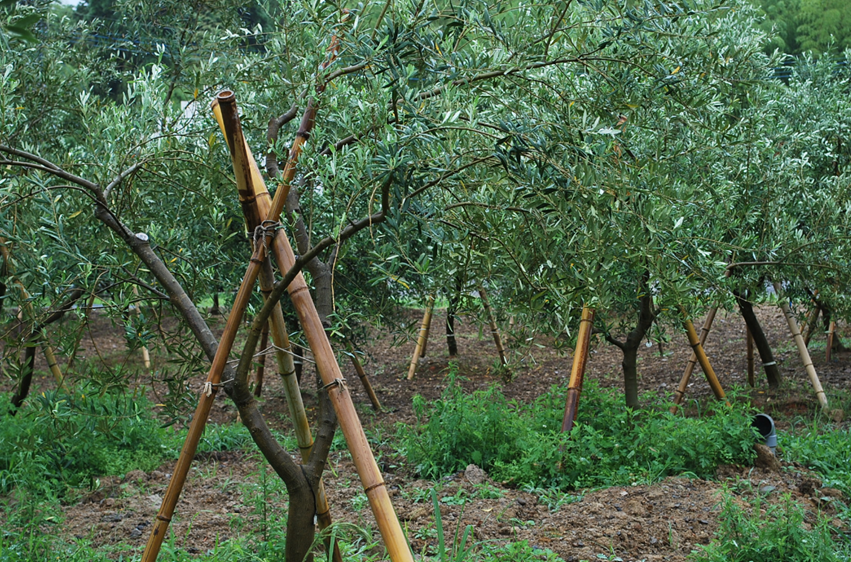 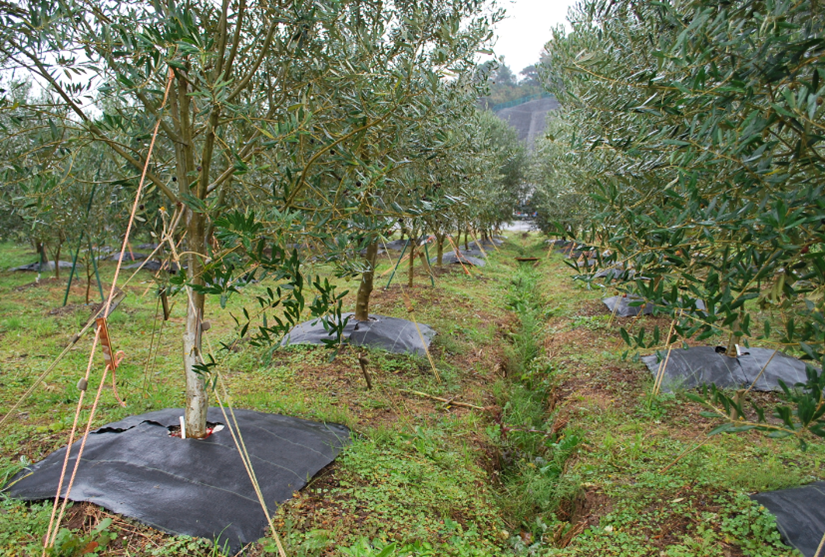 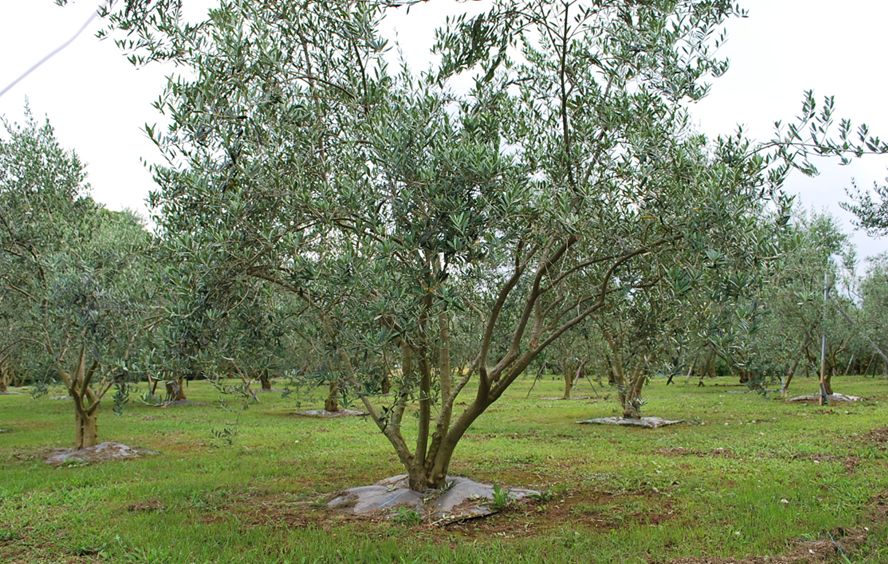 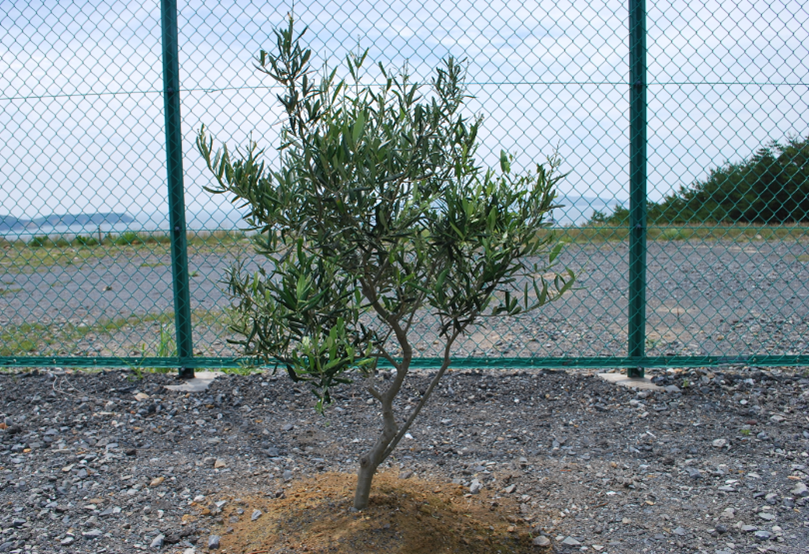 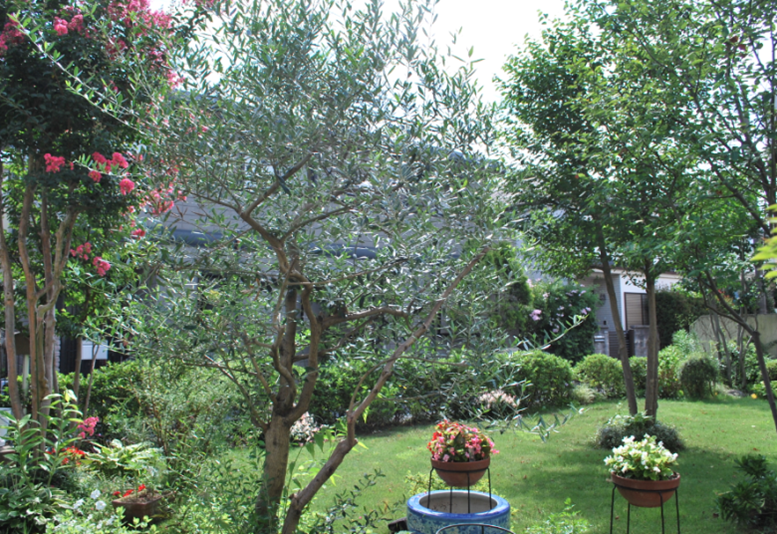 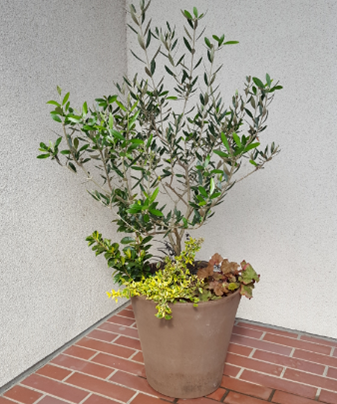 Olive in a pot 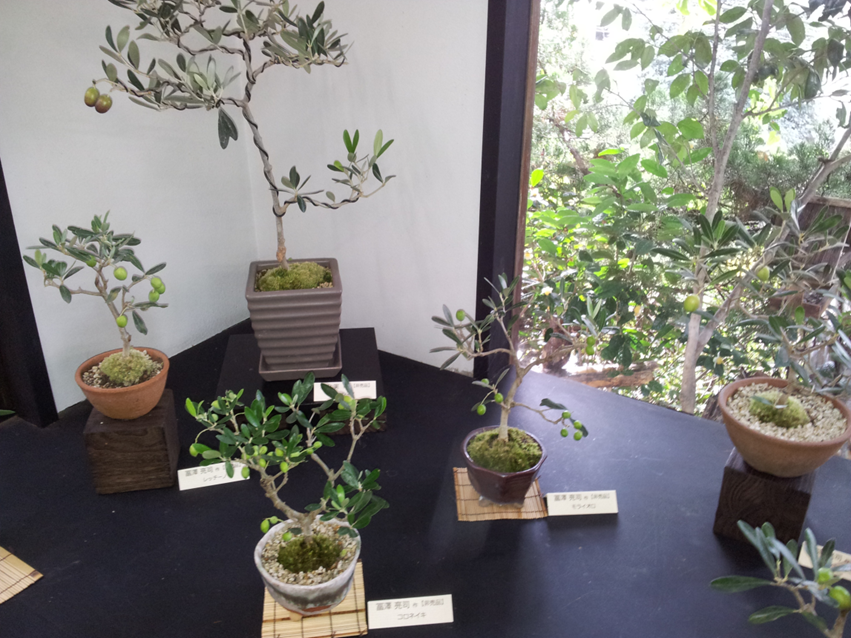 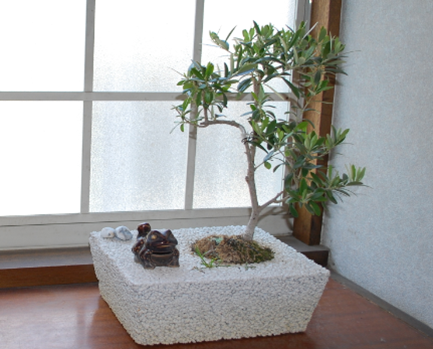 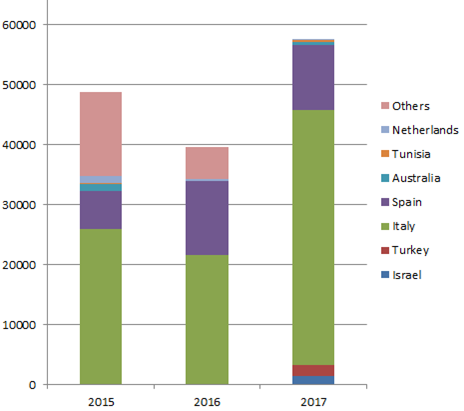 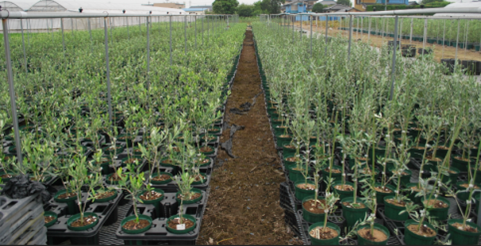 The Olive Garden and Ogura Nursery Farm have over 100 varieties.

There are four climate zones in Japan since it is laid from north to south. 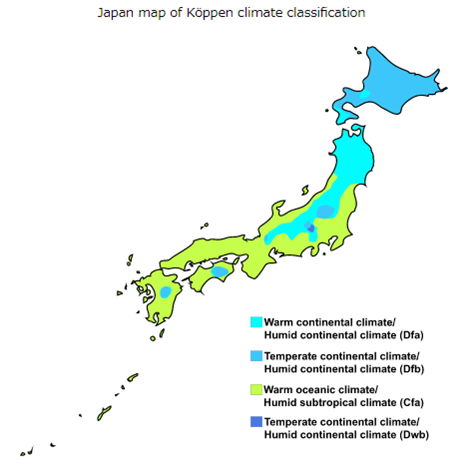 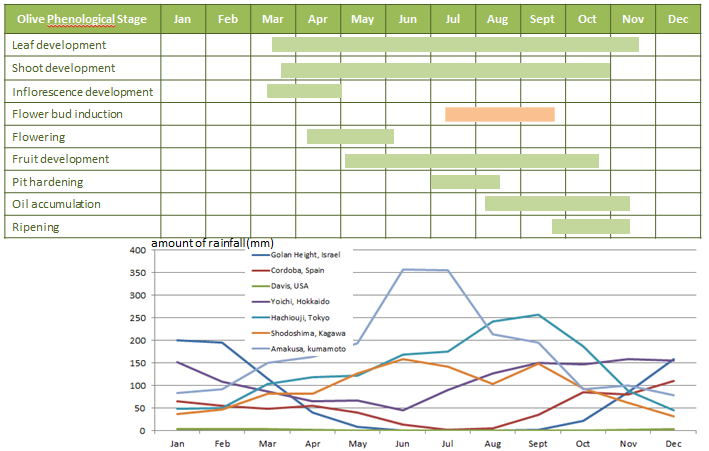 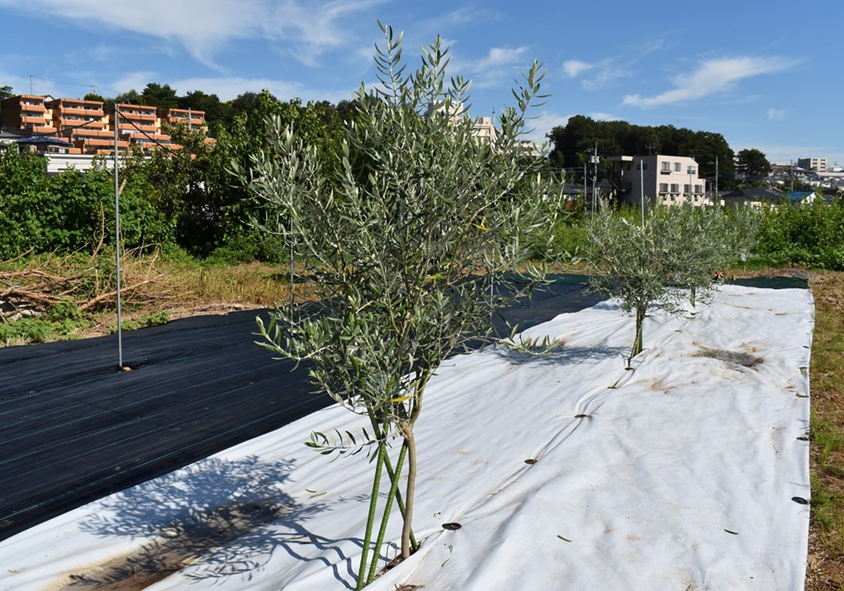 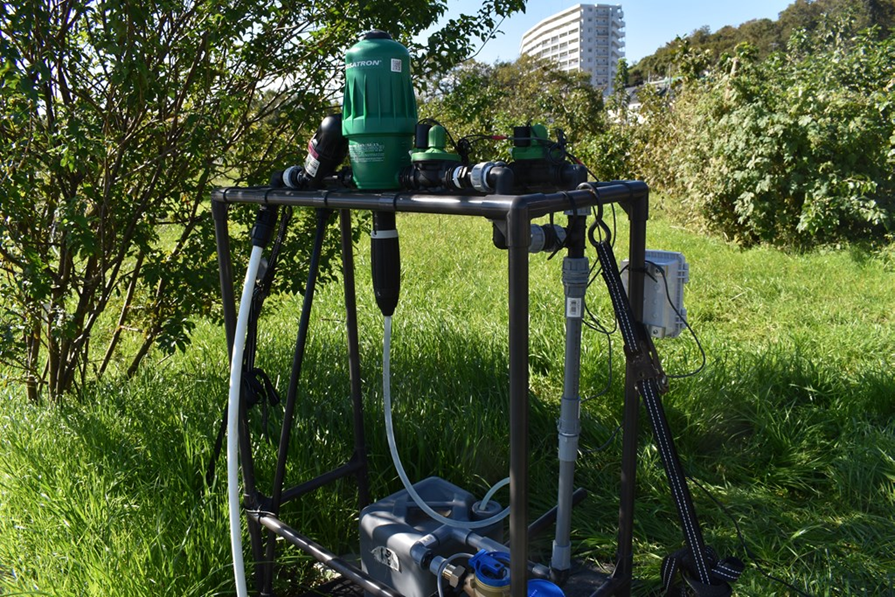 It is said that olive cannot grow in cold places but we really want to see how olives react
We hope we can find a way to survive in cold places if possible
Location 1: Yoichi – north 43.17 degrees, planted in May 2018, carefully monitoring the results
Location 2: Toyoura – north 42.35 degrees, planted in June 2018, all died
Location 2: Tohya – 42.69 degrees, re-planted in April 2019, another winter cover method thinking
Only young trees such as 3 years old have been tested so far
There is one tree Leccino growing over 15 years in a green house in the same Toyha 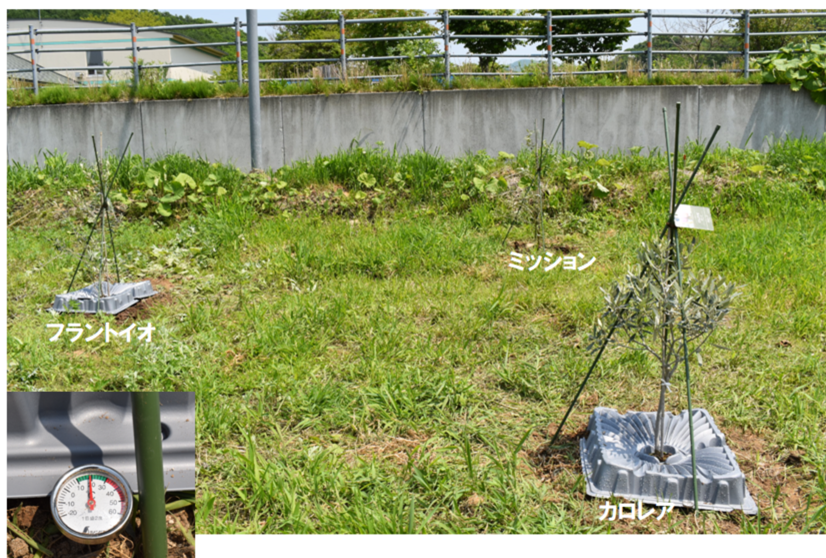 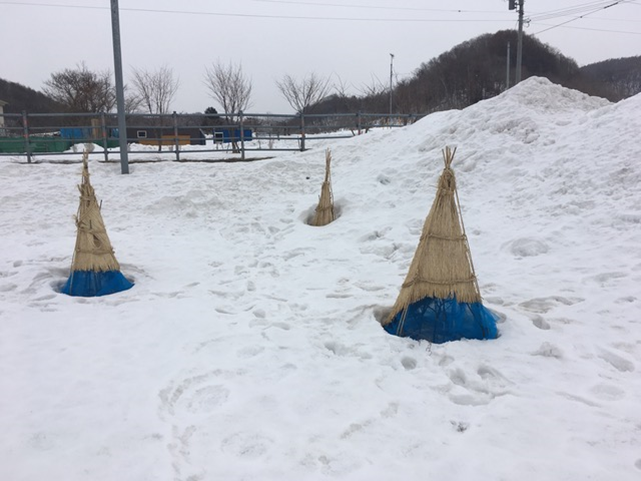 Importations to Japan have been Increasing:
・4 K tons in 1991 to 60K tons
・The price depends on the global market
・Most of them came from EU countries such as Spain and Italy 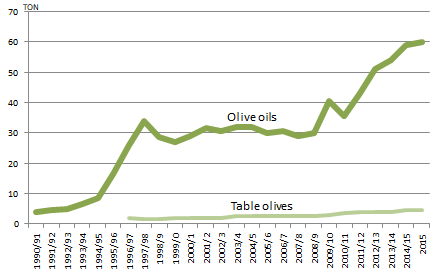 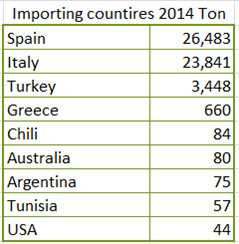 Olive oil is a relatively new comer in home
・One 250ml bottle per/year/capita
・Many other options for cooking such as Rice oil, sesame oil
・The health merits of olive oil are not well understood 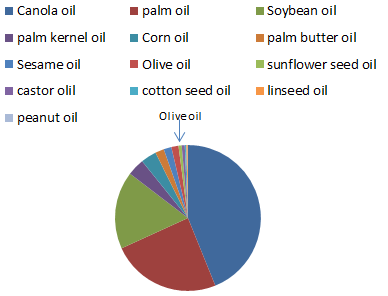